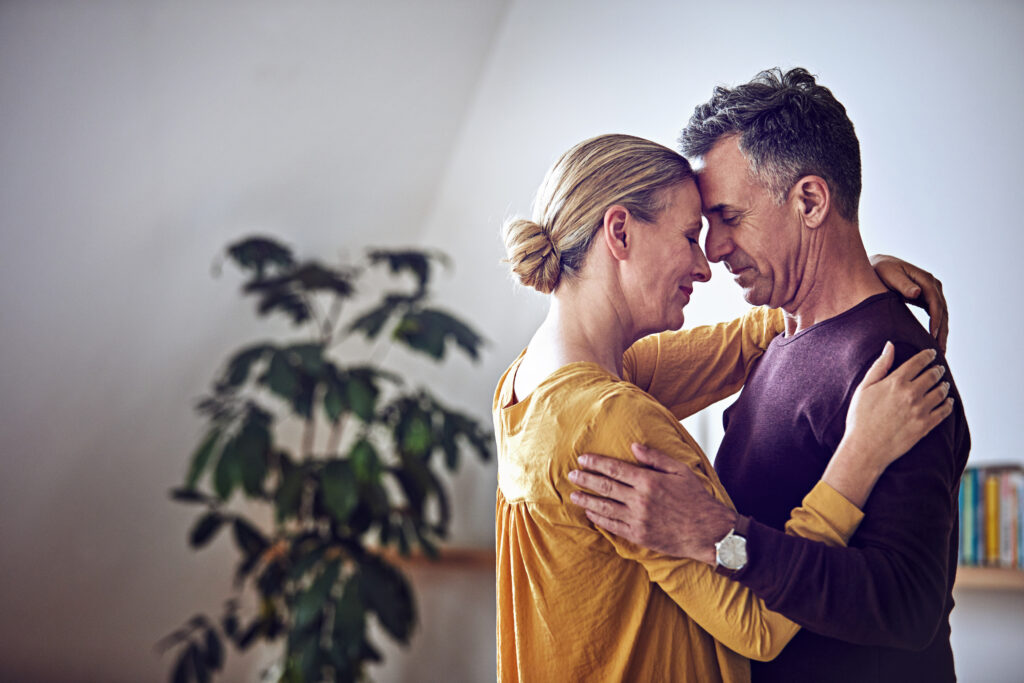 Cancer is a disease of the body’s cells. Normally cells grow and multiply in a controlled way, however, sometimes cells become abnormal and keep growing. These abnormal cells can form a mass called a tumour.1

Cancerous cells can develop in the skin, tissue or blood, and often form masses called tumours. There are over 200 known types of cancer, with each cancer classified in two ways – by the type of tissue in which the cancer originates (histological type) and by primary site, or the location in the body where the cancer first developed.

Abnormal cells can remain localised or spread, invading other healthy tissues and organs. The location in the body where cancer begins is called the primary site; from here, the cells can multiply and spread by breaking away from the primary site. If the cells break away, cancerous cells travel through the lymphatic system or blood to another part, or other parts, of the body. This is where they start multiplying again, a process known as metastasis which can lead to metastatic or secondary cancer.

Cancer can occur in families just by chance, which is most often the case. There can be an inherited faulty gene which increases the risk of cancer, but this is uncommon. Cancer can also occur because family members have the same environmental and lifestyle risk factors, for example too much sun or smoking.2

Cancer remains a major cause of death in Australia. While the number of new cases of cancer diagnosed in 2020 is expected to be three times that of 1982 – rising from 47,500 to over 145,000 – survival rates for most types of cancers are improving.3 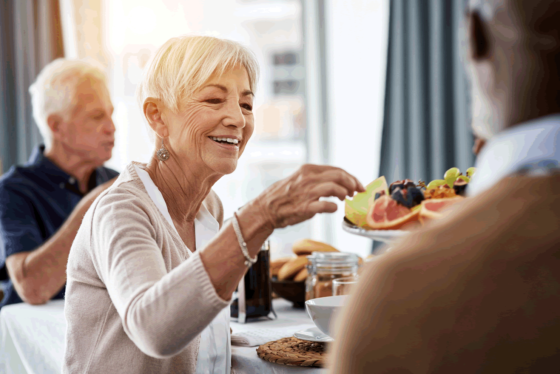 Have you or a loved one been recently diagnosed with cancer? It is not uncommon for people to lose weight unintentionally due to the impact of cancer and its treatment on the body. However losing a significant amount of weight can impact your strength and ability to undergo treatment.
Learn more 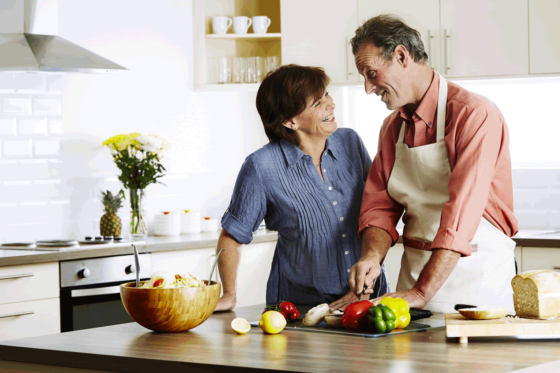 Keeping physically strong during cancer can be tough; the side effects of the disease and its treatment can take a toll on the body, negatively affecting appetite, the way you taste food and even the way your body absorbs nutrients. Learn more about the importance of nutrition here.
Learn more