Before you enter, please read this important statement:

If you are able, breastfeeding is best. It provides all the nutritional health benefits as Mother Nature intended. In readying for and during breastfeeding, it’s important that mums eat a healthy, balanced diet.If you’re considering bottle feeding, seek professional medical advice first. Introducing bottle feeding either partially or exclusively, may reduce the supply of your own breast milk, which makes reversing the decision not to breast feed difficult. Also consider the social and financial implications, such as convenience and cost over time.When using infant formula, always follow the instructions for use carefully, unnecessary or improper use may make your baby ill.Information about Karicare Toddler and other products is for educational and informational purposes only. If you would like to proceed, please click “I understand”.

Thinking baby names? The decision is a big one. In fact, researchers have long explored the idea that a person’s name can influence their future profession, where they live, the school they attend, who they end up marrying and more1. If you’re looking for inspiration, McCrindle Research has released its annual top 100 list of the most popular names for boys and girls for the year prior.

When does a baby learn its name, anyway?

If you’re having trouble deciding, take your time. It’s not until around five to seven months of age2 that a baby starts to respond to their name.

New kids’ (names) on the block

According to McCrindle, in the last few decades Australians have been choosing unique names more and more often. This is because parents today have more access to information than at any other time in history. In fact, in 1987, 22 per cent of babies born in NSW were given one of the top 10 baby names. But today that’s down to just 10 per cent.Seven boys’ and six girls’ names enter the top 100 in 2020. For boys, it’s Ezra, Felix, Marcus, Fletcher, Ari, Aaron and Billy. And the new girls’ names in the top 100 are Sadie, Madeline, Riley, Peyton, Lilly and Rosie.

The names we give our kids reflect society, so it isn’t surprising that more names are gender-neutral. Charlie and Riley appear on both lists with identical spelling. There’s been a surge in popularity for girls named Harper (9), Frankie (36), Mackenzie (52) and Peyton (89). While Dylan, Jordan, Luca, Ashton, Bailey and Jesse are all represented in the boys’ list.

Charlotte and Oliver remain at number one in 2020. These two faves have topped both lists for several years, and have featured in the top 10 for an entire decade. So, if you’re thinking of a classic name that lasts, those two are worth considering. How long can Charlotte and Oliver stay on top? Let’s remember Jessica. McCrindle tells us that from the mid-1980s to 2000s, one in 30 baby girls were named Jessica. It was the most popular girl’s name in Australia for 16 years, but in 2020 it doesn’t make the top 100. 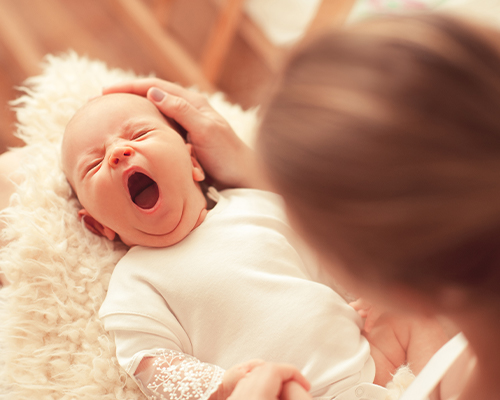 LIST
Essential sleep tips for newborns
During the first few months, it will take a lot adjustment (and patience) to settle into a sleep rhythm with your newborn.
Read more→ 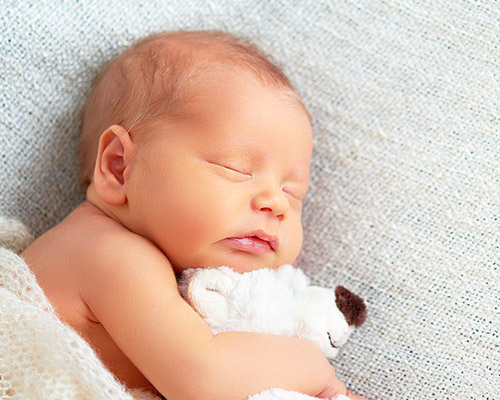 LIST
Newborn routine: Feed, play, sleep, repeat
Establishing a pattern in your baby’s day can help keep them settled. Whether you start with play or feed, sticking to a routine that ends with sleep helps them to adjust to what is happening
Read more→ 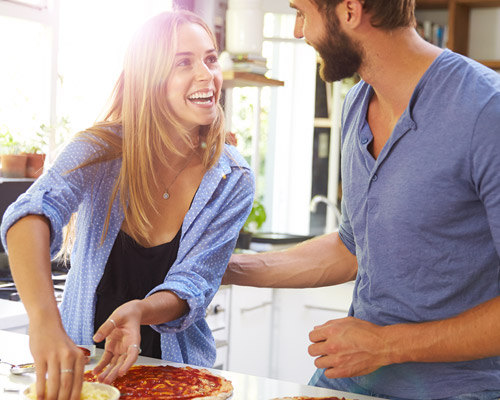 Self-care for new parents
With a new baby at home, remembering to take care of yourself can often fall down the list of priorities. We get it. Here are the things you can do to make life at home a bit smoother
Read more→ 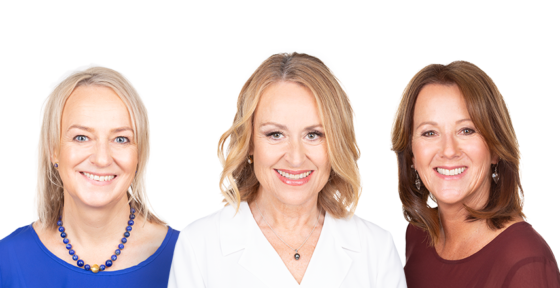 Contact us
Chat with our experts
Shop online
Where to buy