In this podcast you will learn about:

Currently a Full Professor and Chair of the Department of Paediatrics at the Medical University of Warsaw, Poland.

She has 279 published articles in addition to 25 book chapters on topics such as Effects of early dietary interventions on later outcomes: the gut microbiota modifications such as with probiotics and/or prebiotics.

The role of nutrition in allergy prevention and management

Training the immune system and the role of gut microbiota

Our Nutricia Careline team of dietitians, nutritionists and midwives are here to help with any questions.
Contact us Learn More 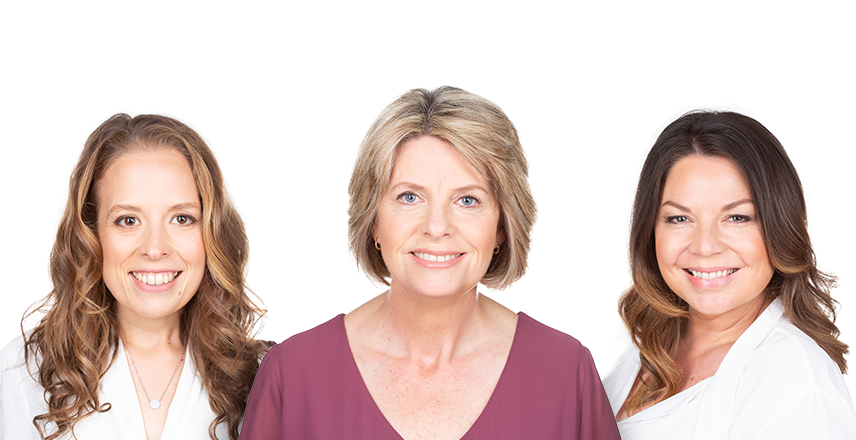